Matt “The Christmas Guy” Martoccio also known as “Captain Christmas” has loved not only Christmas but decorating since he was a child.

Known as The Christmas Guy from his work and love of lights and known as Captain Christmas from being “the captain of the ship” of our business, holding our teams to a ridiculously high standard, and always studying and learning more on lighting and decorating and simply “Captain Matt” when it comes to lighting in general. 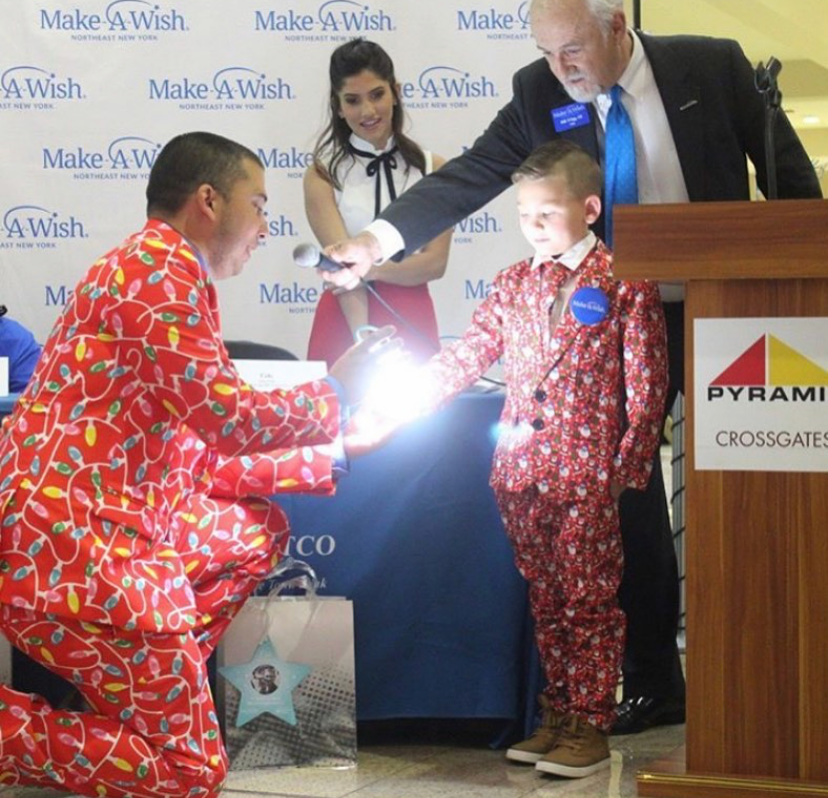 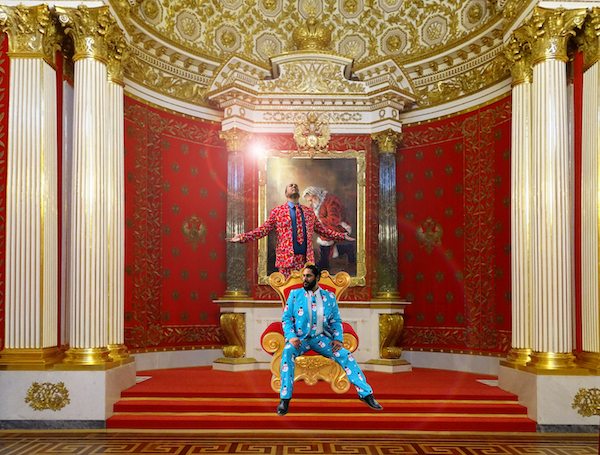 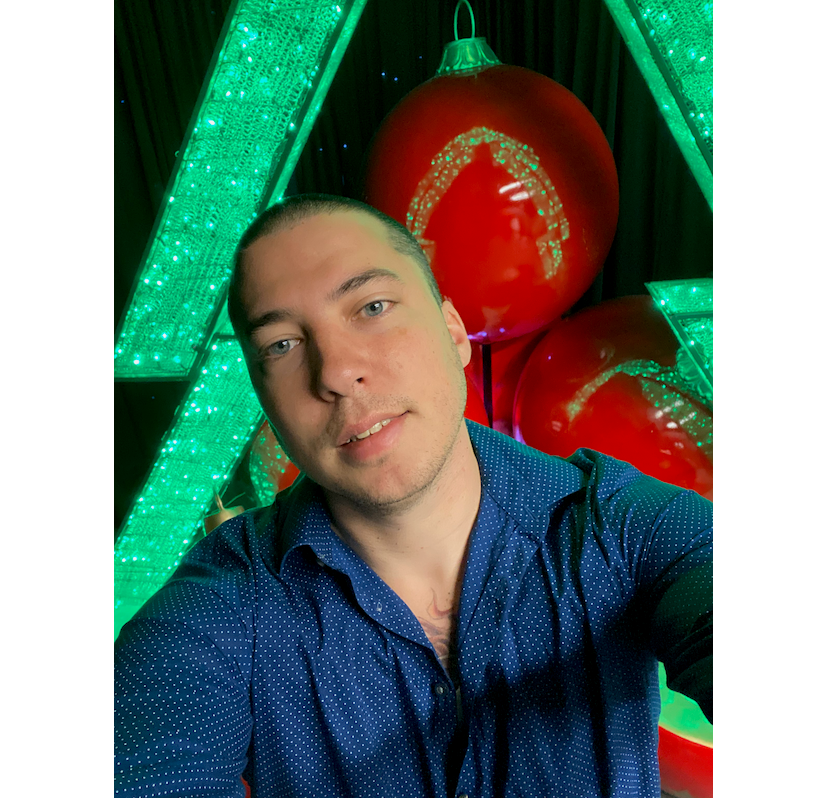 His first-ever “client” was “Johnny K” his barber, and neighbor and he was paid in hot cocoa for helping decorate with lights outside. Johnny K even had a Christmas village with a character to represent Matt (it was a kid playing basketball). This left a lasting impression on Matt. Another neighbor would pay him in fig newtons.

This continued and then when Matt was older and in a new town he had such a passion for decorating for Christmas. He loved lights from how they looked, the way they changed the atmosphere around them, and ultimately what they represented to him, the love of Christ shining bright, like the song “This Little Light of Mine.”

It wasn’t until 2009 when Matt’s son was about to turn 2 and Santa needed to deliver. Matt thought and asked, “Would people pay me to decorate for them?” A few days later Matt called a long-time friend, Mike Carlson, and told him he was going to start The Christmas Guys and asked if he wanted to be a part of it. Mike loved the idea from the moment he heard it and The Christmas Guys began and in our first year, we had our very first 3 clients from driving around in Matt’s minivan delivering advertisements near people’s mailboxes.

Now over a decade, later things have drastically changed in our business and the decorating industry. After hanging millions of Christmas lights, training over 50 decorators, The Christmas Guys now offer the premier holiday decorating services in New York, Massachusetts, and Vermont decorating for savvy homeowners, fortune 100 companies, restaurants, Hollywood celebrities, and more.

Christmas Guys became “Elfperts Inc” in 2018 when it became a corporation. Elfperts Inc now hosts a family of decorating and lighting companies including The Christmas Guys (Holiday Decorating), Barefoot Landscape Lighting (Illumination Portraits of homes and businesses), Light Your World (Wedding and event decorating), ChristmasMotif.com (custom made motifs, and more), and a partner in VisiDream LLC (our oversized commercial decorations supply company.) 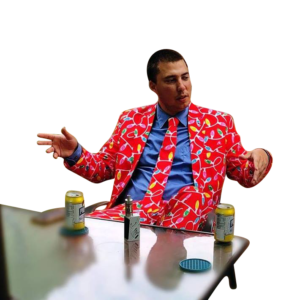 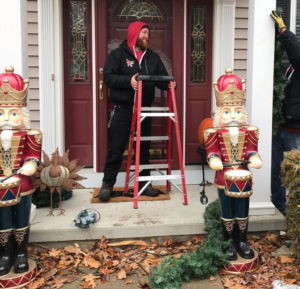 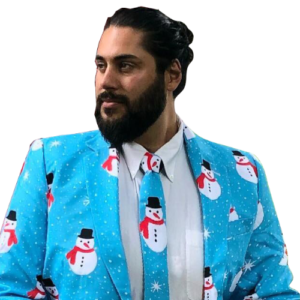 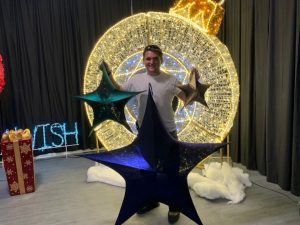 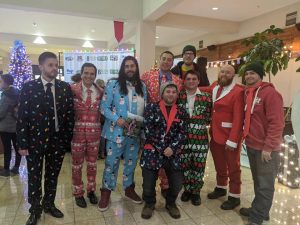 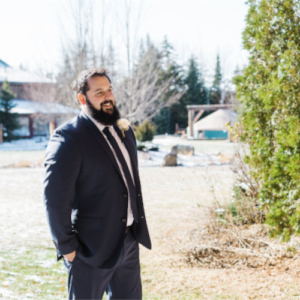 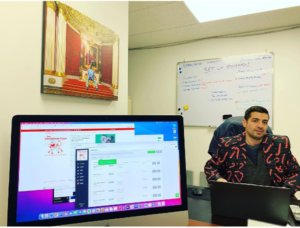